Condition Codes: Only 5 will be mentioned

other directives that you may use

Caller-saved registers (AKA volatile registers) are used to hold temporary quantities that need not be preserved across calls.
For that reason, it is the caller’s responsibility to push these registers onto the stack if it wants to restore this value after a procedure call.

Callee-saved registers (AKA non-volatile registers) are used to hold long-lived values that should be preserved across calls.
When the caller makes a procedure call, it can expect that those registers will hold the same value after the callee returns, making it the responsibility of the callee to save them and restore them before returning to the caller.

subl $20, %esp # subtracts 20 from the stack poitner (esp) this allocates 20 bytes of space on the stack that can be used for local variables

Caller Side: When a_func is called 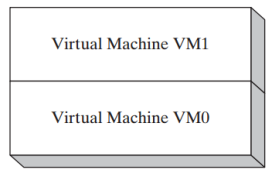